Skip to content
Cart
Now reading: If you are overweight and working out hard, can a lack of weight loss be attributable to gain in muscle mass?
Share
PrevNext

He’s lost just 5kg in a year due to binge eating, bad habits and lack of sticking to a diet, but he justifies this lack of progress because he’s gained a bit of strength in the gym. If your goal is to lose weight and be healthier, that’s not the right mentality to be in!

He’s one of those people who you want to help, but you try so many times and they just ignore your advice and don’t really make any real changes. He’s doing keto, but posts videos of him literally drinking oil because he says it helps “satiate” him.

Keto or not, 1500 calories of luscious liquid lipids isn’t a great idea when dieting!

Your fat cells will still lap up those fatty acids, even without insulin. Calories still matter! 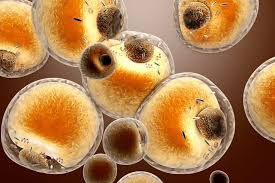 So, contrary to most answers, can a lack of weight loss be attributable to gain in muscle mass?

Absolutely not, in most cases.

Particularly if you are very overweight, the amount of muscle you will be gaining is fairly minuscule to the fat that you should be losing.

I have some clients that are 40–60+ BMI, and if their weight is holding steady, something is very wrong-even if they are lifting weights.

If you have a lot of fat to lose, your goal is to lose weight, you are very active and in a large deficit, you could and should lose 1kg of fat per week-and often the first week is 3–4kg due to water loss.

With perfect genetics (whatever the hell that means), diet, youth, and training, someone who is underweight MIGHT gain 10kg of muscle their first year. MAYBE. In some rare circumstances. Usually when someone gains more than 10kg, there was fat and water gain as well.

If someone is obese, older, in a caloric deficit, with worse hormone levels…they’ll be lucky to get half of that. Yup. Half. And be grateful for it!

So, you can lose fat roughly 5–10 times faster than you gain muscle.

It is easier and faster to break down fat than build muscle.

The simple conclusion that anyone with a few brain cells to rub together should come to is that if you are obese and your goal is to be healthier or look better, the weight loss should FAR outpace the muscle gain, EVEN if you are lifting weights. 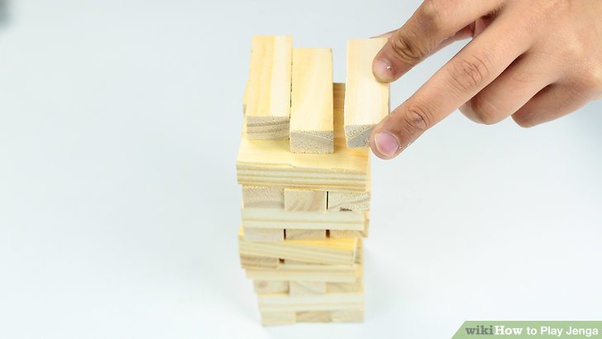 or knocking it down? 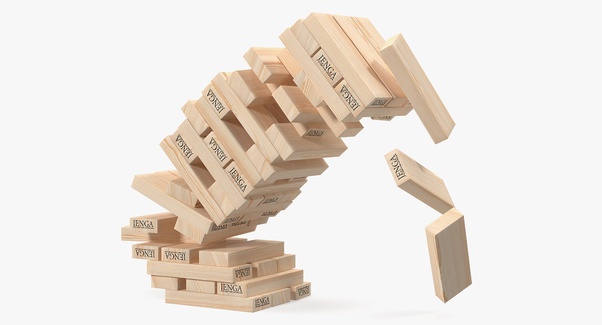 Catabolic processes are generally faster and more efficient than anabolic ones.

I’m a big proponent of lifting weights when dieting-but thinking that it will offset fat loss enough that the scale won’t be moving at all is usually a conscious (or subconscious) excuse for not being in as large of a caloric deficit as you should be-or just cheating on your diet.