Skip to content
Cart
Now reading: Can you be a personal trainer if you are overweight?
Share
Next

This is Mark Rippetoe. He’s written several books on strength training, including Starting Strength, one of the most popular books in the space of all time.

He’s…not the most svelte coach ever, let’s put it that way. 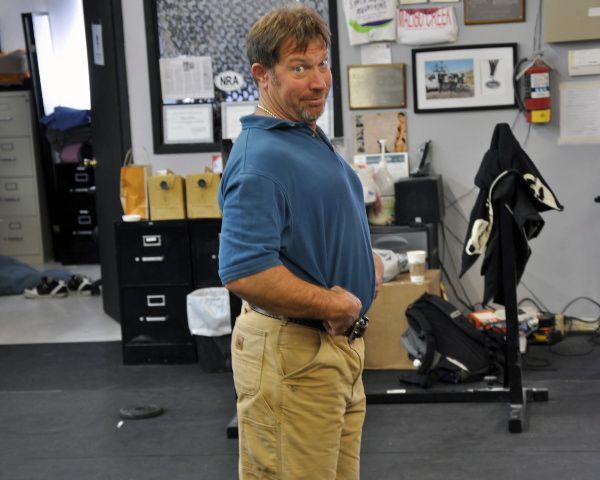 But, he’s a great one. Look at how intently he’s watching his athlete, despite him squatting less than 225lbs. 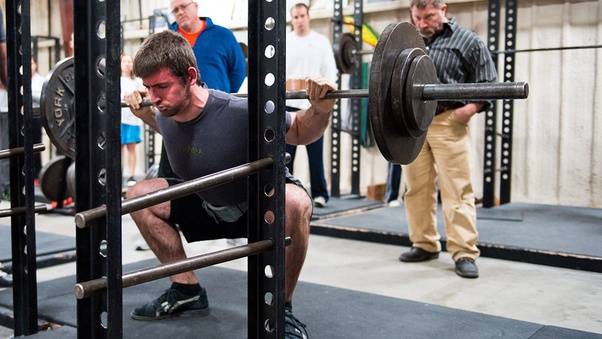 That, my friends, is how a coach should look at you when you are training. 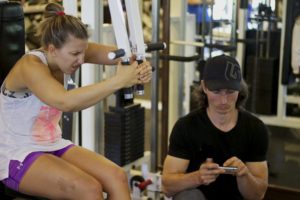 Not on their phone. Not at their friends. At you. And only you.

Rip has always been a bit round in the midsection, but that doesn’t make him any worse a coach. Maybe not the greatest motivation, but he’s usually coaching strength athletes, not figure competitors. 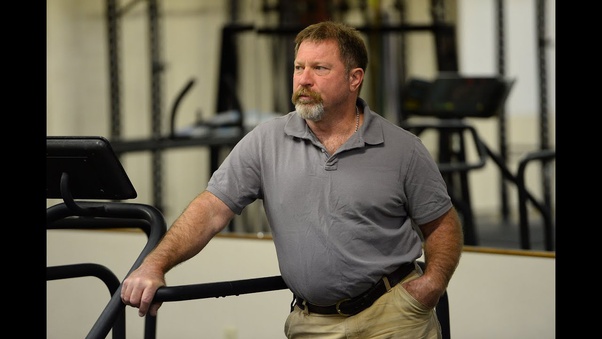 I forget his exact numbers, but he’s certainly deadlifted over 500lbs.

Not bad for a guy who clearly enjoys himself when not in the gym. 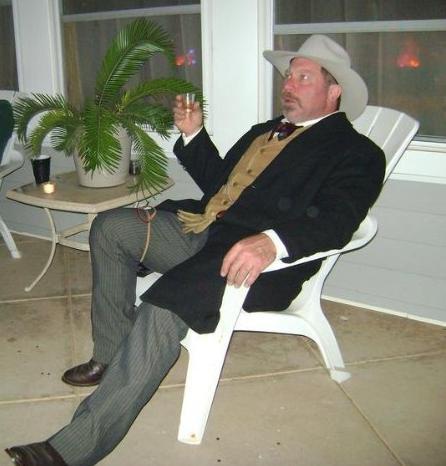